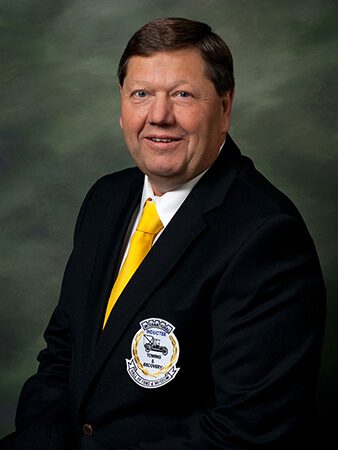 When he assumed the role of President of Statewide Towing Association (STA) in 2002, Mr. Johnson made a commitment to further the goals of his state’s towing industry – and he has. In addition to his activism in Massachusetts, Bill regularly shares his knowledge by hosting seminars throughout the country, including for American Towman in Baltimore, CTTA in California and the Tow Summit to name a few. He strengthened STA’s lobbying efforts and formed a PAC fund to support STA legislative initiatives.

His efforts include Public Relations for STA, having served on the Massachusetts Governors Public Safety Task Force, and the Towing Services Rotation Committee. Under his leadership, STA formed the Statewide Towing Academy to provide education and training for the industry.