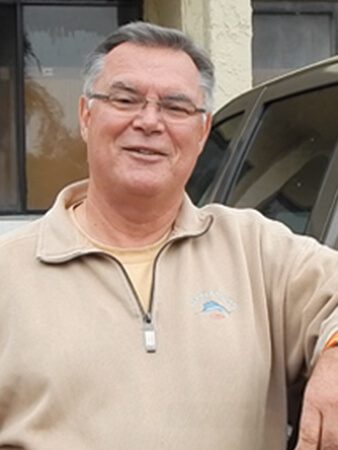 Over the last 10+ years, Geoff Russell has worked diligently in state and national towing associations, pushing for the industry to gain more respect from law enforcement, fellow First Responders and the motoring public. His strongly-held belief that towing company owners need to focus on being better businessmen has led to him sharing his expansive business knowledge through seminars and in articles appearing in Tow Times. He has taught seminars for SSTA and at Tow Times Tow Summit.

Geoff Russell spearheaded the formation of the industry’s first consolidated ESOP through Guardian Fleet. He merged several companies under the Guardian umbrella, creating an ESOP for employees to gain ownership and thus further their commitment to the company.

Revered by many in our industry as a leader, Russell is often on the phone counseling other towing company owners or traveling at his own expense to help a fellow tower who is facing local battles. As a founder of Sunshine State Towing Association, he has pushed to bring in younger owners so they can become the industry’s next generation of leaders.

Founder SSTA, President for several years Previous board member for PWOF Member of the towing museum board